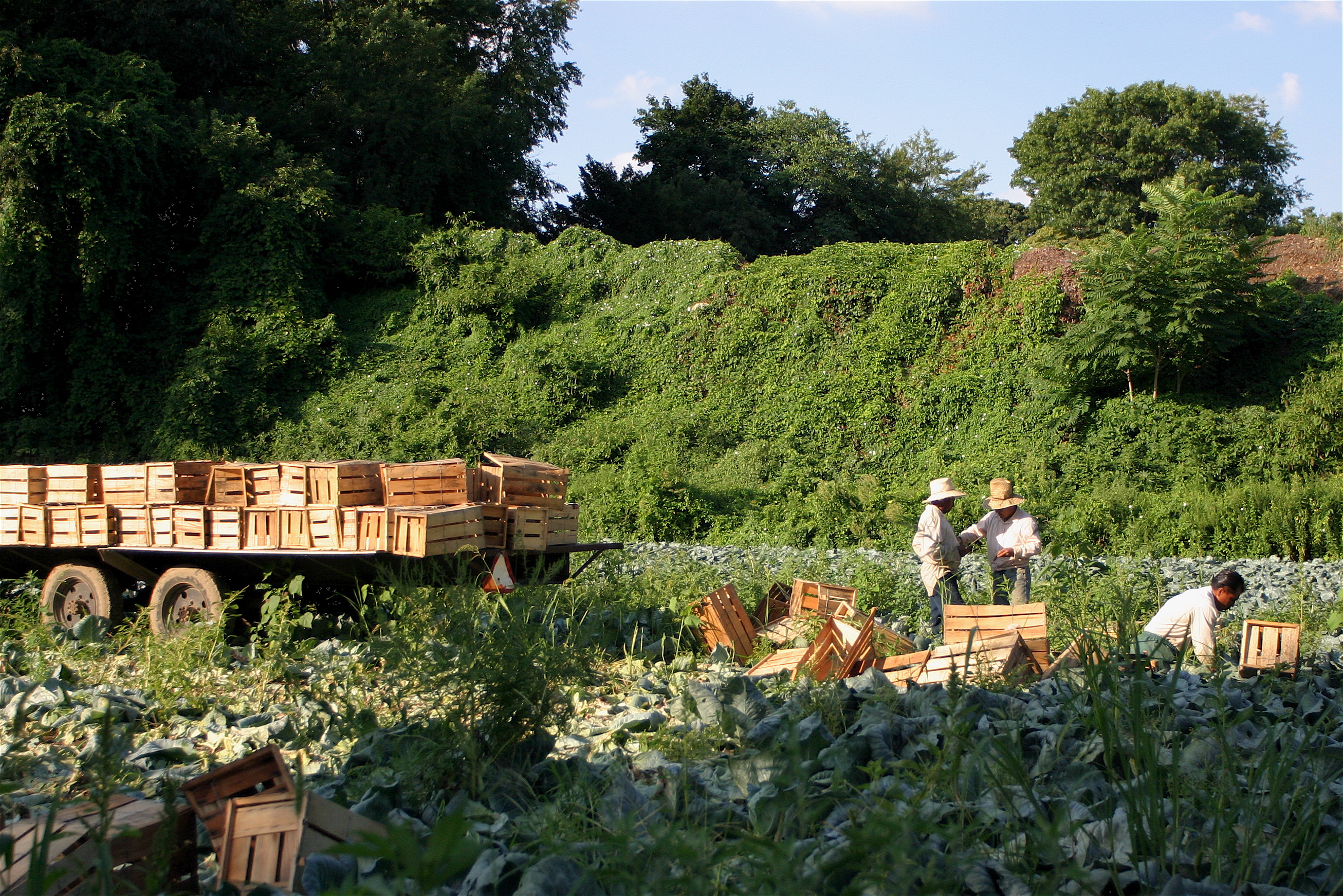 Until World War II, most of Nassau County was farmland, particularly the eastern portion. Following the war, the county saw a large influx of people from the five boroughs of New York City, especially from Brooklyn and Queens. They left their urban dwellings for a more suburban setting in places like Levittown. Nassau County literally doubled in population between 1950 and 1960.  At that time, Long Island was the fastest growing suburb in America and land was gobbled up at a rampant pace to provide housing for these newcomers.  Eventually, this rapid and often unplanned growth translated into sprawl accompanied by high taxes, crowding and severe environmental degradation.

Today approximately 10% of western Long Island’s available land remains undeveloped. The opportunity to save large amounts of environmentally significant land is no longer possible. The significance of saving the natural lands that remain grows more and more important with each passing year.

There are roughly 150,000 acres in the Land Alliance designated area. Based on our research there are approximately 20,000 acres that are not fully developed and considered conservation-worthy because of the environmental resources they contain. Conservation-worthy lands are defined as wetlands, farmlands, forested areas, meadows and fields. Priority is given to lands located in the Special Groundwater Protection Area (SGPA), adjacent to conserved land, coastal areas and lands with steep slopes, dense tree cover, native or endangered plant or animal species and recreational potential.

Without natural areas there would be no clean, pure drinking water.  Without land there would be far fewer trees to remove harmful CO2 emissions from our air and absorb rainwater so it can move slowly into underground aquifers to replenish groundwater.  Without wetlands, there would be no filter for storm water runoff, which pollutes our beaches and bays. And, as obesity becomes America’s #1 health issue, Long Islanders need both farmland to grow local, healthy food and parks and trails on which to exercise.

In 2010, the Trust for Public Land conducted a study of the economic benefits of open space.  According to their findings, open space contributes $2.47 billion to Long Island’s economy each year from tourism, agriculture, increased property values, etc. Other important benefits like deferred infrastructure for groundwater and natural barriers for storm protection were not calculated. Had they been, the overall benefit would have been much greater.

In our first ten years the Land Alliance has been instrumental in the protection of nearly 1,000 acres of land through a variety of conservation tools. Our goal is to protect  2,500 acres of conservation-worthy lands by 2020.